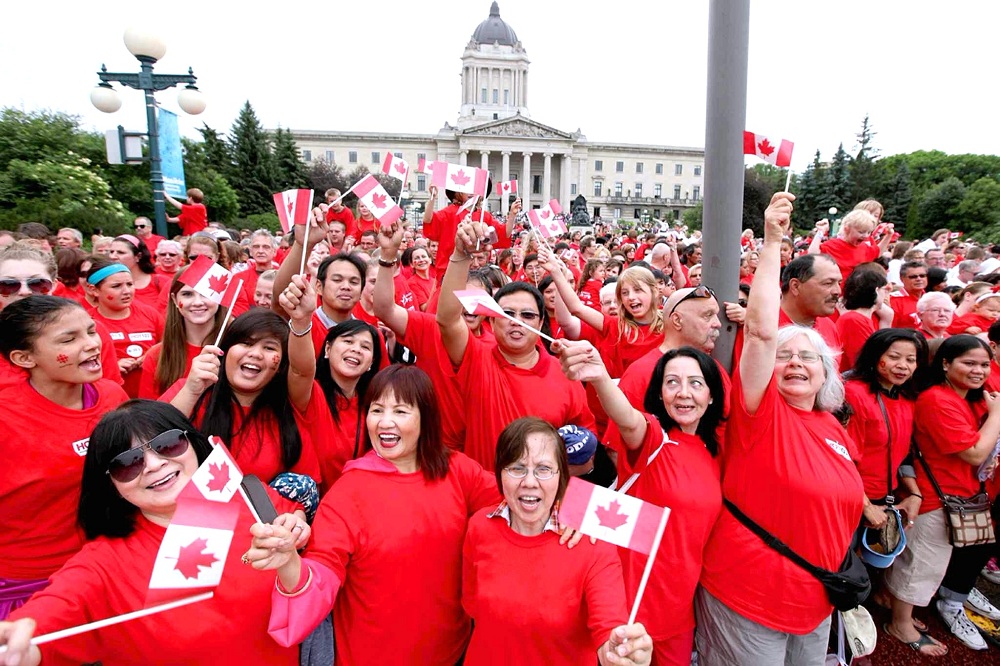 Vancouver, with over 2,600,000+ population, is regarded as one of the largest cities in North America. It is also one of the cities which are regarded to be the cleanest ones in the world. The city has awesome demographics which mean that as compared to any other place this city consists of highly well-off people. Everybody has its own house and the homelessness ratio is almost zero. It never means that there is no homeless in Vancouver. Recent data shows that there are about 3,634 homeless people in the city, which mean that these people are required to be transferred to a house. The city has two major parts which are Greater Vancouver Regional District and City of Vancouver. Both come together to make Vancouver in general. The city is highly recommended to all that are looking for peaceful and quiet life.

As compared to the other cities of North America or around the world the population growth when it comes to Vancouver is not much. As per the stats which were published by Census of Canada the first known people count at the city was in 1891. At that time the complete Vancouver had a population of about 13,000. The highest increase over the course of years was in 1911 when a total increase of 284% was recorded and the total population was 100,401. When it comes to Metro Vancouver the stats are not the same. In 1891 the city had a population of 21,000 people and the highest increase was in the same year as of Vancouver. The population was increased to 164,000 in 1911 which was a flat 282% increase. In 2016 there was an increase of 6.5% only and the total population was increased to 2,463,431. 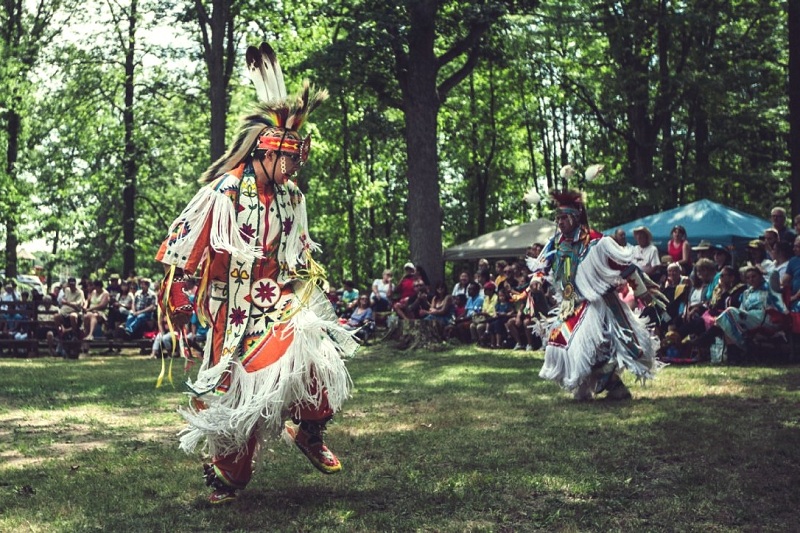 Vancouver is a highly diverse society and the city is full of people with different ethnic backgrounds. As a multicultural city, the people from all over the world prefer it for permanent settlements. The aboriginal people that have been in the same region for 3000 years have gradually decreased or moved from the city. The current demographics of the city show that there are only 3% of the aboriginal people left in the city. Irish and English have made significant contributions and therefore these are the two groups which are highly visible and are considered majority. Chinese are the most influential minority group and therefore this demographic section has many contributions to the city.

Scottish community is the other group which has contributed a lot and though the English and Irish surpass these in number. It is worth mentioning that there were many Scots that later became the prime minister of Canada. The best part is that these minorities are highly regarded and enjoy proper social status in Canada. Newfoundland and French community are the other larger ethnicities in the region and own a significant part of the economy. Germans are also significant in number and make sure that they get their chunk of income. In short, the demographics of Vancouver are highly diversified. 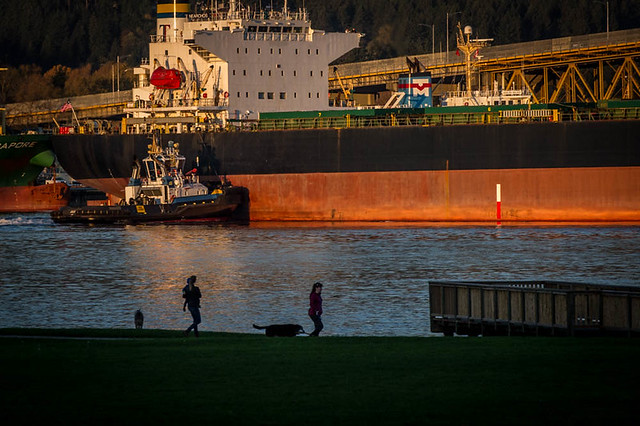